Retford Lifesaving Club has been very successful over recent years. For such a small, local club, we are known in the lifesaving community throughout the UK and the world for producing top-class swimmers and competitors. Just some of these achievements include national honours and international medals.

International Awards and Medals – Our small teams have done incredibly well at the World Lifesaving Championships over the recent years. In both the Interclub and Masters categories, our competitors have delivered an outstanding effort and come away with the medals to prove it. 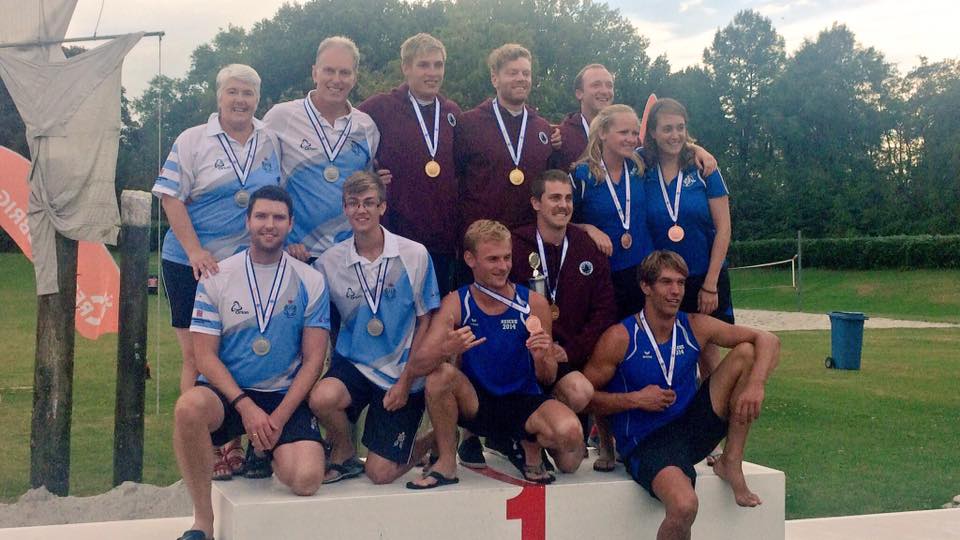 RLSS UK National Honours – These special awards are decided by the RLSS UK, the leading drowning prevention charity and the governing body for lifesaving sport in the UK. Holders of these awards have shown commitment to Lifesaving and 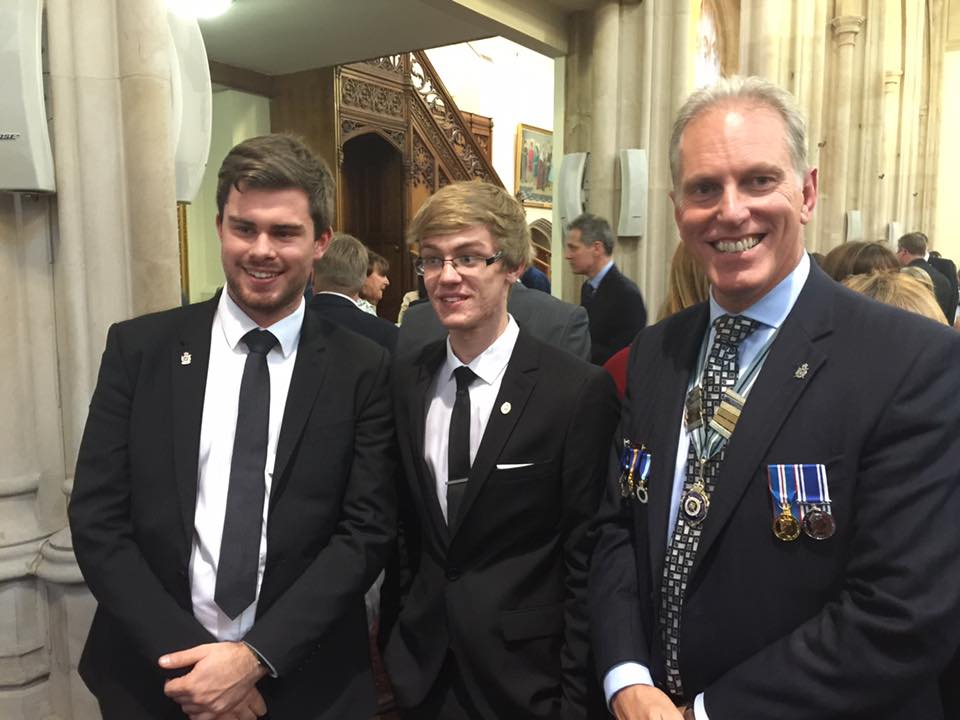 RLSS UK Distinction Award – This medal is awarded to lifesavers who have achieved a Gold Award in three of the four disciplines in the Survive & Save programme. These disciplines include Medallion, Beach, Stillwater and Sport. The recipients of this award are listed below: 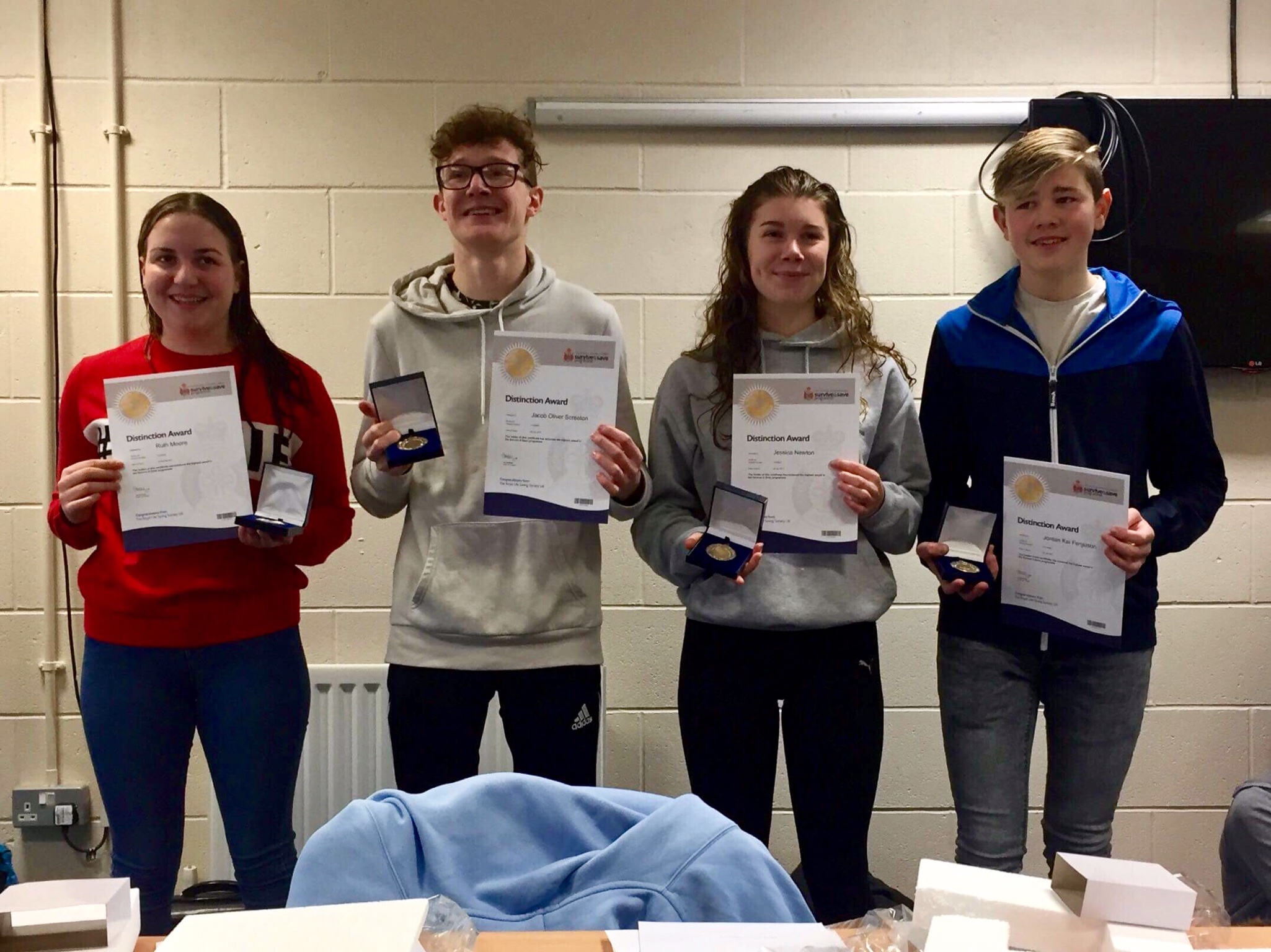